Bureau and Immediate Past President 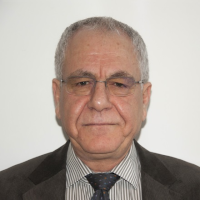 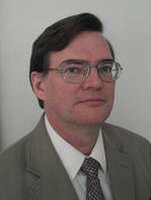 Richard Gross has worked at NASA's Jet Propulsion Laboratory since 1988 where he is a Senior Research Scientist and, since 2006, the Supervisor of the Geodynamics and Space Geodesy Group. His research interests include Earth rotation, time variable gravity, and terrestrial reference frame determination. He is the lead or co-author of over 60 peer-reviewed articles on these topics. In addition, during 2011-2015 he was the President of IAG Commission 3 on Earth Rotation and Geodynamics, during 2006-2017 he was the Chair of the GGOS Science Panel, and during 2017-2019 he was the Chair of GGOS. 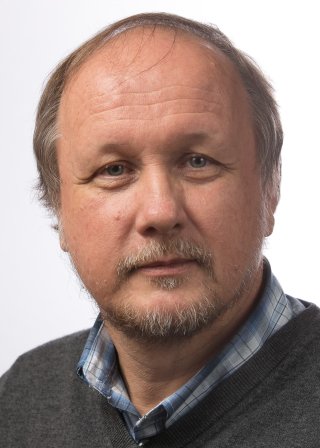 He has been the director of the Department of Geodesy and Geodynamics, Finnish Geospatial Research Institute (FGI), National Land Survey of Finland. He has been working in the FGI since 1985 on satellite geodesy and positioning, reference frames and metrology. Poutanen is the President of the Nordic Geodetic Commission, past president of EUREF, and European Geosciences Union (EGU) Geodesy Division. 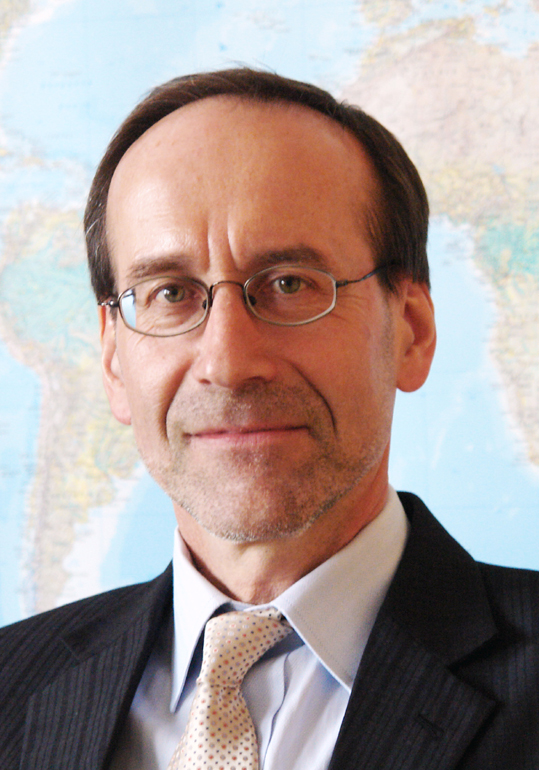 Harald Schuh has engaged in space geodetic research for more than 35 years. Since 2012, he is Director of Department 1 “Geodesy” at the Helmholtz Centre Potsdam, GFZ German Research Centre for Geosciences and professor for “Satellite Geodesy” at Technische Universität Berlin. He was Chair of the International VLBI Service for Geodesy and Astrometry (IVS, 2007–2013), President of the IAU Commission 19 “Rotation of the Earth” (2009–2012), and President of IAG (2015–2019). Harald Schuh is author or co-author of about 390 publications with the main subjects VLBI, GNSS, Earth rotation, geodynamics, geodetic reference frames, troposphere and ionosphere. He has received several awards like the Descartes Prize of the European Commission and the Vening Meinesz Medal of the EGU. 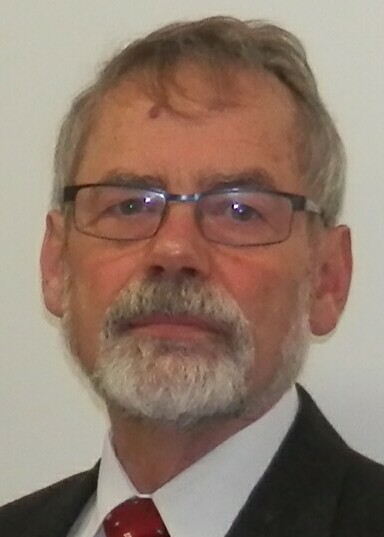 The principal research fields of Hermann Drewes have been gravimetry and geoid determination, Earth rotation, geodynamics and crustal deformation, and reference systems and frames. His main positions were Engineer-in-Chief, Technical University of Hannover, Germany (1976-1977), Professor at the University of Zulia, Maracaibo, Venezuela (1977-1979), Director of the German Geodetic Research Institute, DGFI (1992-2010), President of the IAG/COSPAR Commission on Coordination of Space Techniques for Geodesy and Geodynamics, CSTG (1999-2003), President of IAG Commission 1 “Reference Frames” (2003-2007), and IAG Secretary General (2007-2019).

Dr. Christopher Kotsakis is a professor of Geodesy in the School of Rural and Surveying Engineering at the Aristotle University of Thessaloniki, Greece. He holds a PhD degree in Geomatics Engineering from the University of Calgary, and he works on the areas of satellite and physical geodesy since 1995. His research is focused on data analysis and optimization techniques for geodetic estimation problems, with special emphasis on geodetic reference frames, GNSS-based positioning, and modern height systems. He is an elected IAG Fellow, a past Editorial board member of the Journal of Geodesy, and a former member and chairman of several IAG special study groups and joint working groups. 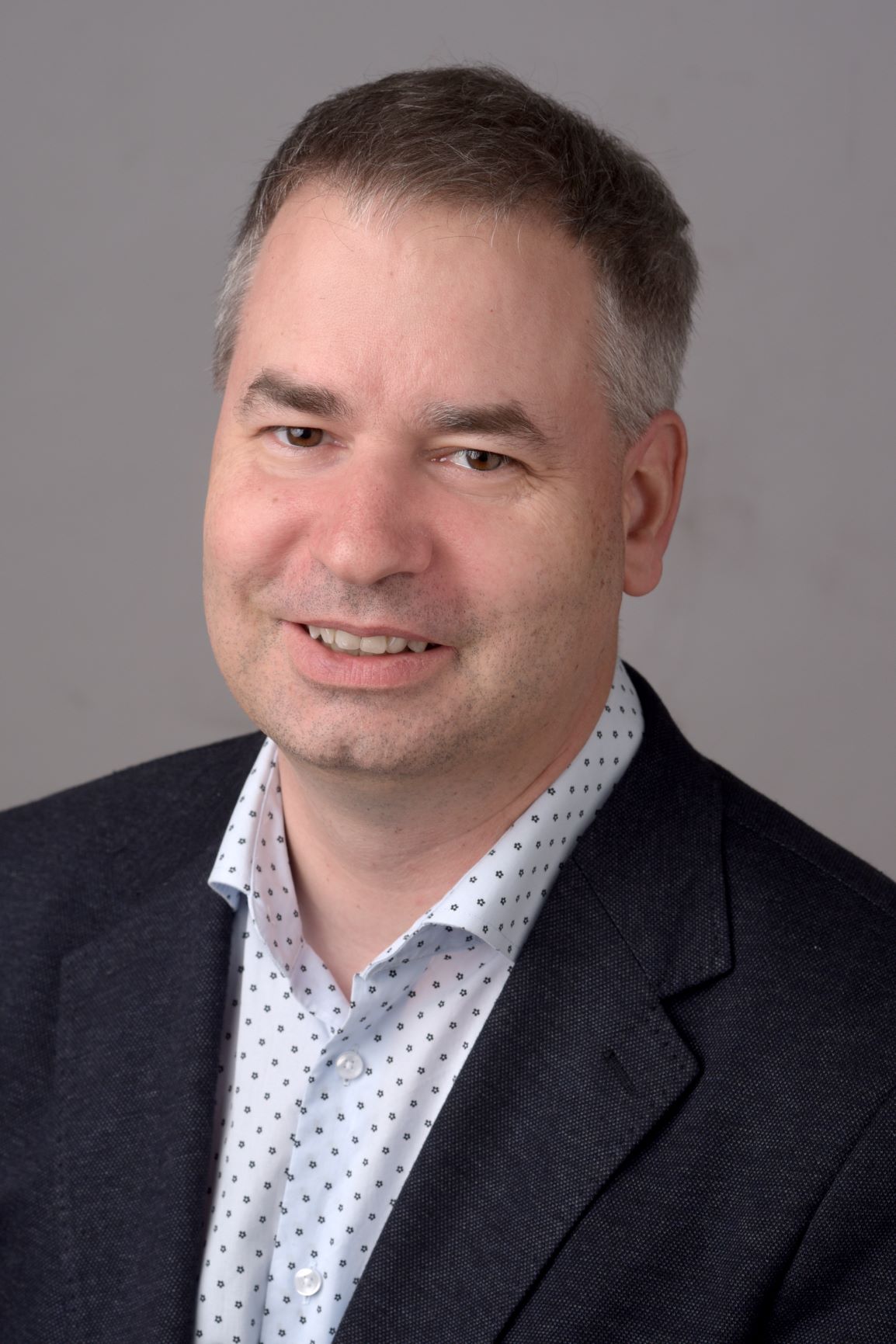 Adrian Jäggi is full professor of Astronomy and Director of the Astronomical Institute of the University of Bern (AIUB). He is a member of the Editorial Board of the Journal of Geodesy and Chair of the Combination Service of Time-variable Gravity Fields (COST-G), a recently established Product Center of IAG’s International Gravity Field Service (IGFS). His main research interest is Precise Orbit Determination and its role as a discipline of Space Geodesy to enable the determination of planetary geophysical parameters. 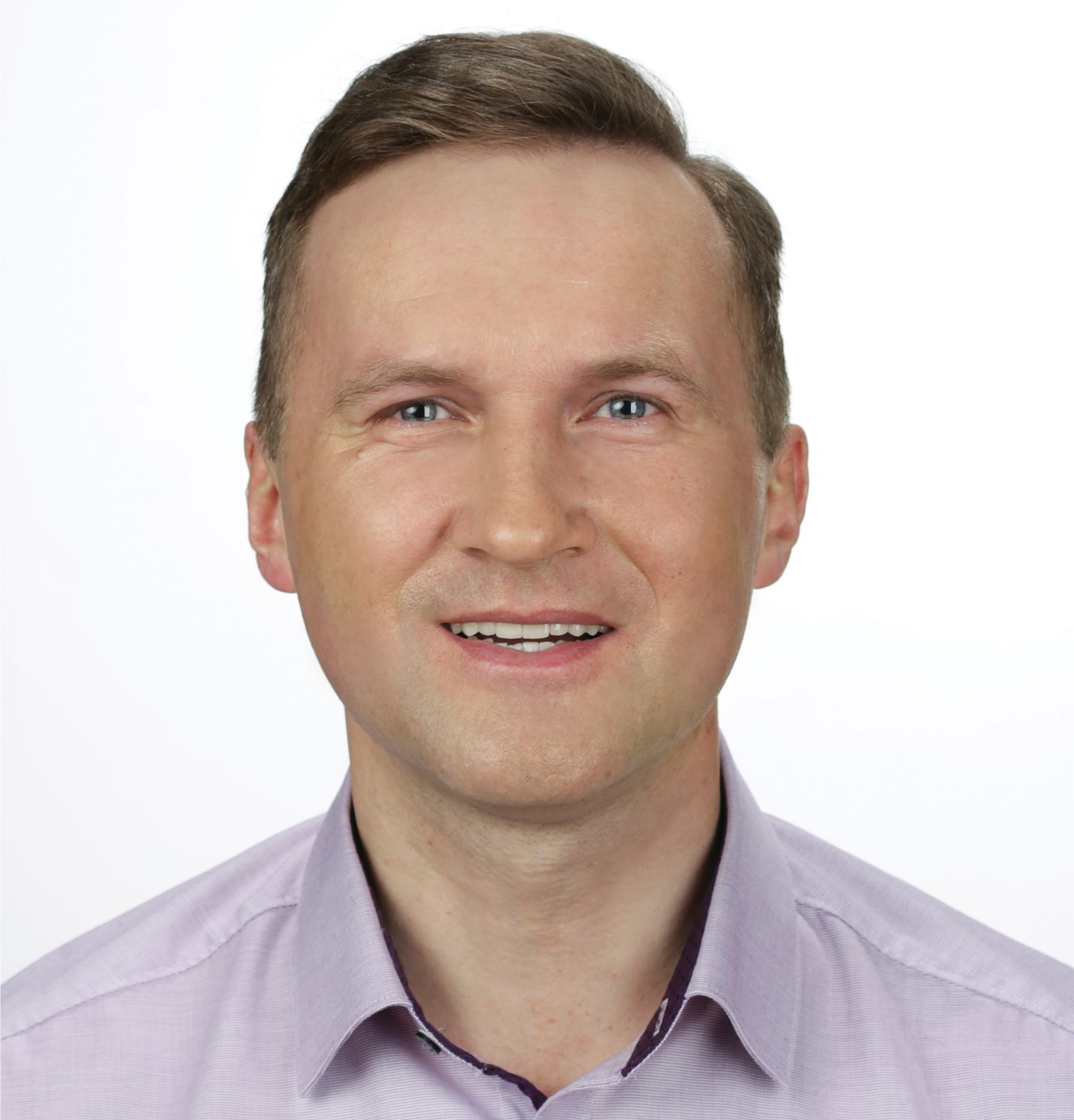 Janusz Bogusz is a full professor of geodesy at the Military University of Technology, Warsaw, Poland. His research interests are in the areas of physical geodesy, geodynamics as well as geodetic time series analysis. 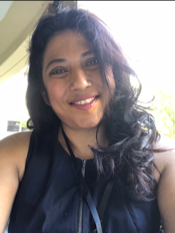 Allison is a professor in Geospatial Science at RMIT University, Melbourne, Australia. She holds a PhD in satellite navigation from the University of Newcastle upon Tyne, UK and a BSc in Land Surveying from the University of the West Indies, Trinidad. Allison is a Technical representative on Institute of Navigation (ION) Council and co-chairs a joint IAG working group on multisensory systems with the International Federation of Surveyors (FIG).

ICCT and COB Presidents, and Members at Large 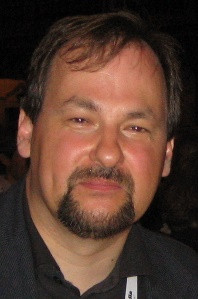 Pavel Novák is the professor of geodesy at the University of West Bohemia (UWB) in Pilsen, Czech Republic. He is the Vice-dean for Research at the Faculty of Applied Sciences at UWB, the Scientific Secretary and the Head of the Department of Geodesy and Geodynamics of the Research Institute of Geodesy, Topography and Cartography in Prague. Since 2015 he has been the president of the Inter-Commission Committee on Theory of IAG. 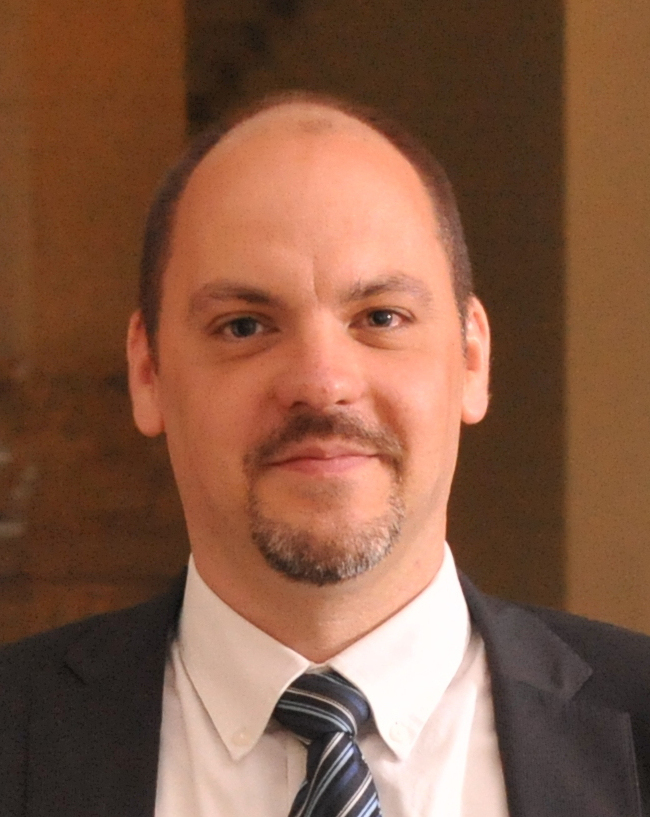 Szabolcs Rózsa is an associate professor at the Budapest University of Technology and Economics. He is the Head of the Department of Geodesy and Surveying. Since 2003 he has been the secratary of the IAG COB. His research area focuses on GNSS positioning and navigation, especially their application in atmospheric remote sensing. 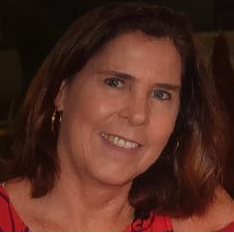 Sonia Costa is the Head of Geodesy at Brazilian Institute Of Geography and Statistics-IBGE and  responsible for tools and services for the geocentric reference systems in Brazil, including brazilian CORS Network, RBMC. She is member of the SIRGAS Directing Council and is the acting as SIRGAS CORS Coordinator. 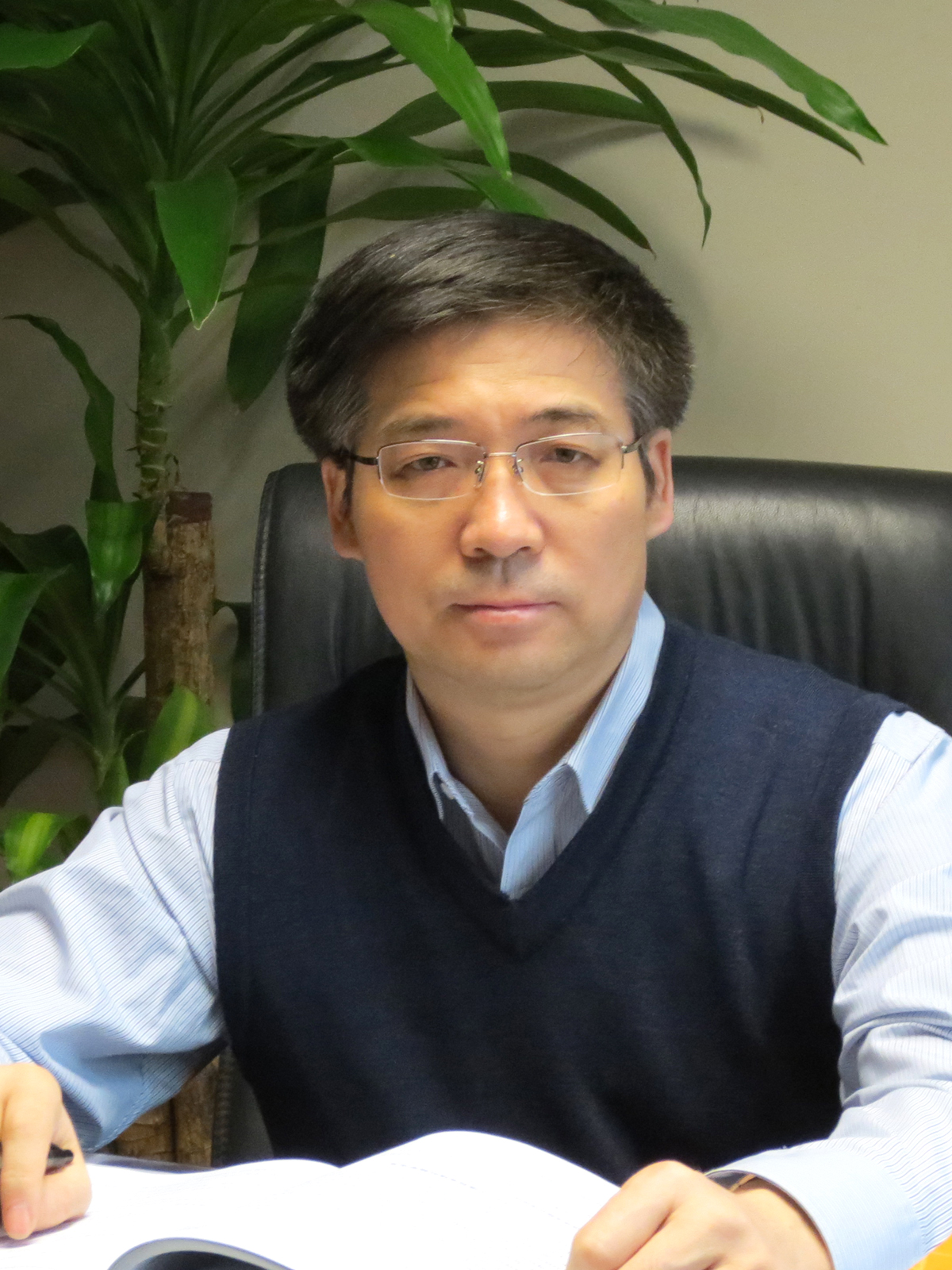 Yamin Dang is a Professor of Geodesy, and Director of the institute of Geodesy and Geodynamics at Chinese Academy of Surveying and Mapping (CASM), in Beijing. Chairman of China National Committee of IAG (CNC-IAG). 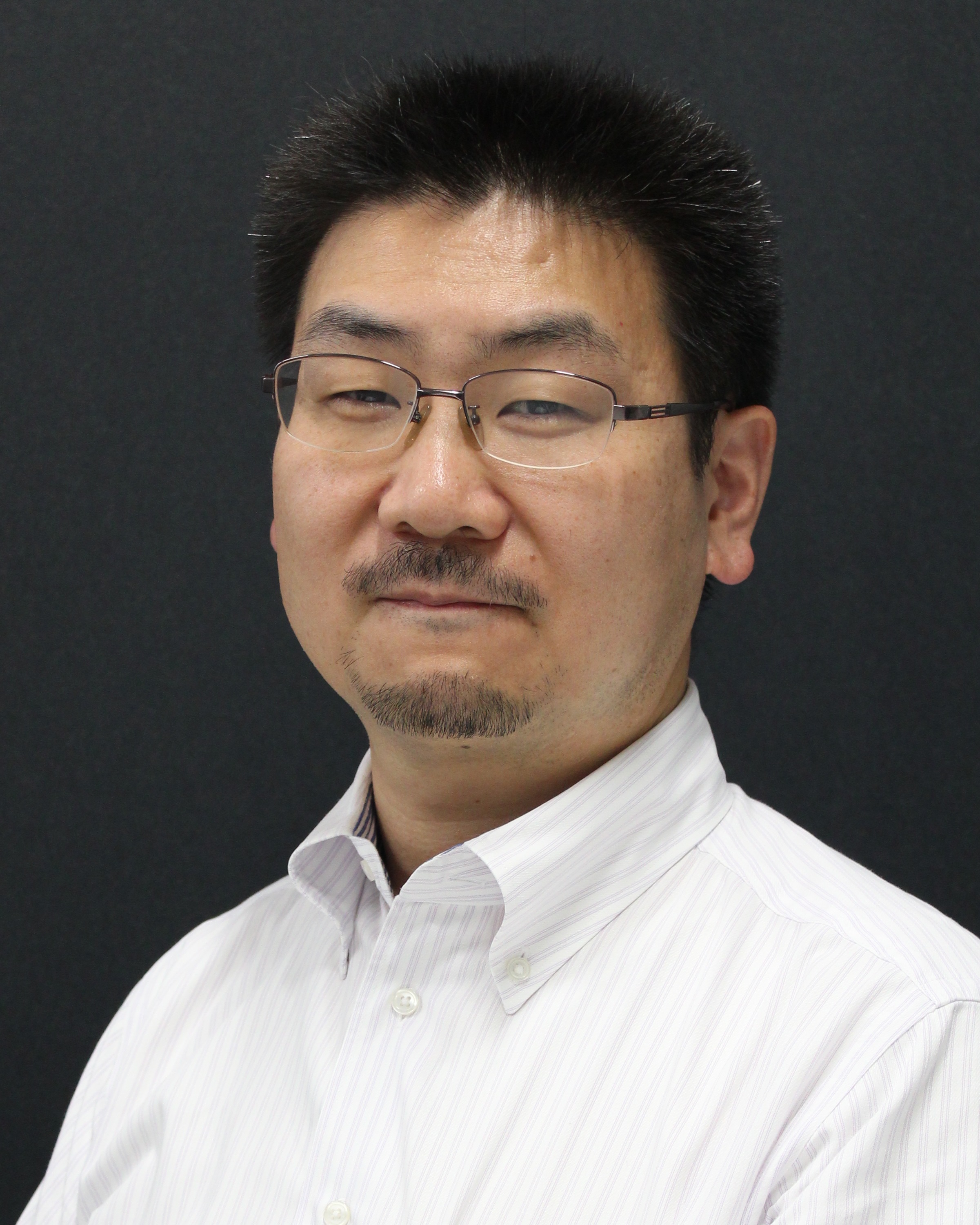 Basara Miyahara is a director of space geodesy research division at Geospatial Information Authority of Japan. He has been involved in space geodetic observation and analysis, especially GNSS CORS operation/processing and SAR Interferometry. He is the Chair of working group on geodetic reference frame of UN-GGIM Asia-Pacific (2018-2021), and the Secretary of GGOS Japan (2016-). 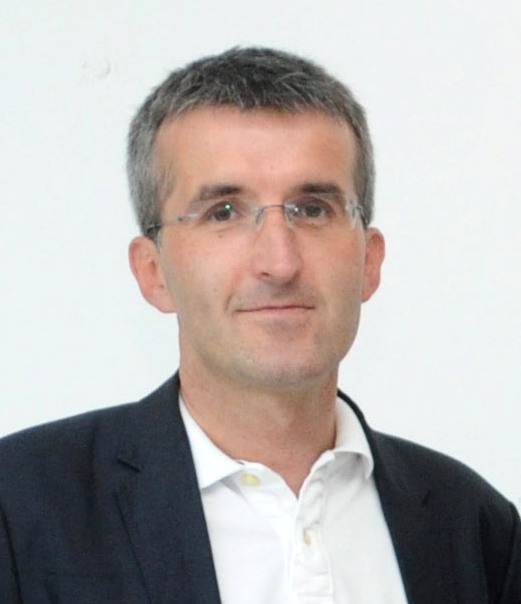 Johannes Böhm is Professor of Higher Geodesy at TU Wien, Austria. His main interest is on Very Long Baseline Interferometry (VLBI), including scheduling, correlation, and the analysis of the VLBI observations for the determination of global geodetic reference frames and Earth orientation parameters. Earlier work deals with the modelling of tropospheric delays for space geodetic techniques. 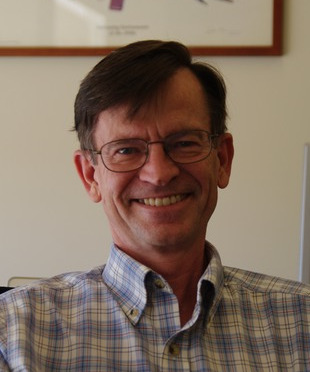 He is a Professor of Geophysics in the Department of Earth Atmospheric and Planetary Sciences. He joined the MIT faculty in 1989. His research interests are in the development and applications of precise geodetic techniques, primarily the Global Navigation Satellite Systems (GNSS), and Interferometric Synthetic Aperture Radar (InSAR), to study deformation processes on all spatial and temporal scales. He also uses these methods to study properties of the propagation medium including the Earth’s atmosphere. He has been awarded the Macelwane Medal by the AGU, the Bomford Prize by the IAG, and the Vening-Meinesz Medal by the EGU. He is a fellow of the AGU, the IAG and the American Association for the Advancement of Science. 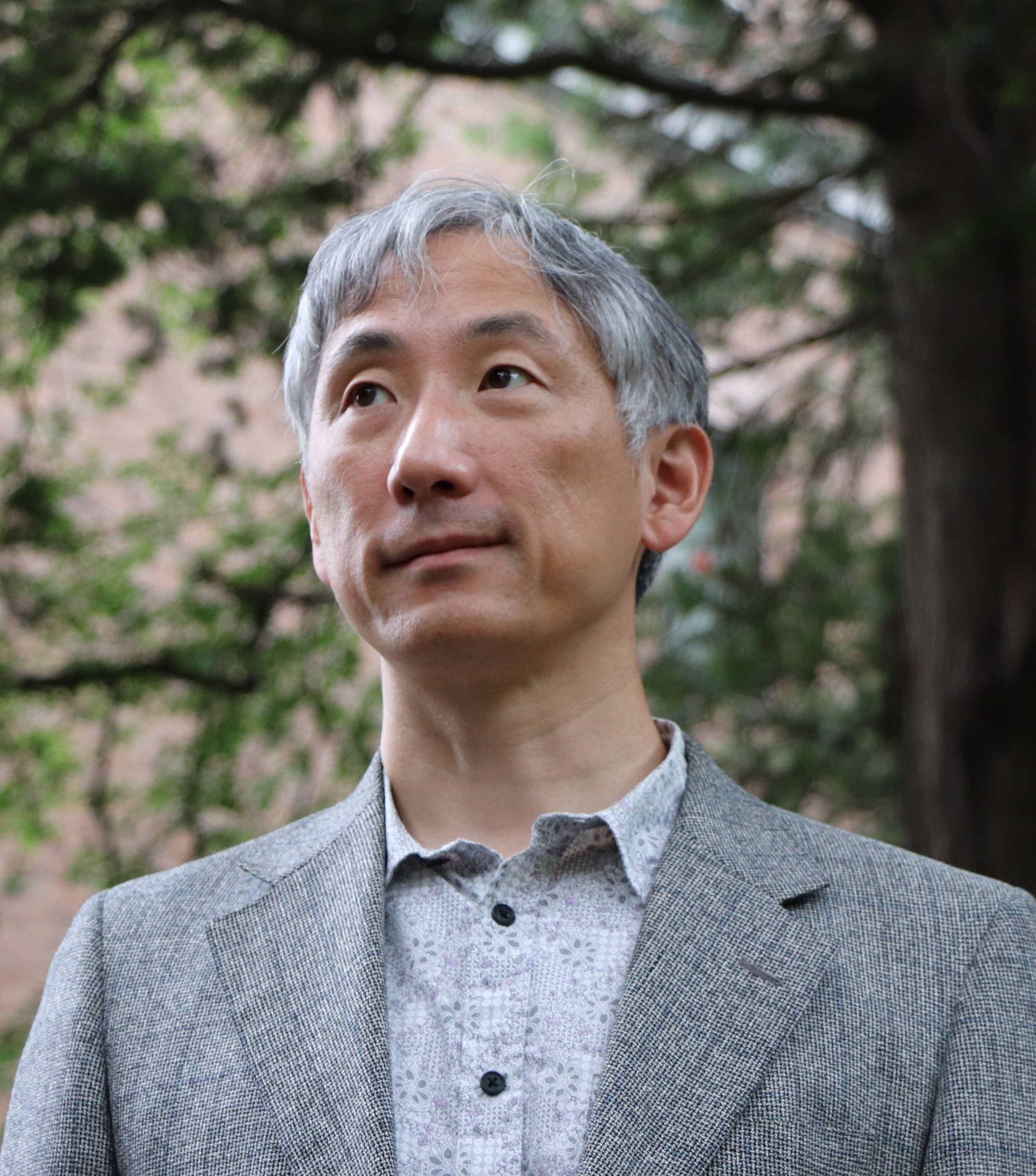 Toshimichi Otsubo is a professor at Hitotsubashi University, after affiliated with the National Institute of Information and Communications Technology. He has been involved in a wide range of geodetic analyses mainly based on precise orbit determination. He has contributed to the worldwide geodetic community through the International Laser Ranging Service as the current Governing Board Chair (2019-2020) and also through the Global Geodetic Observing System via its affiliate GGOS Japan.